What happens in the companies that receive your Curriculum Vitae? 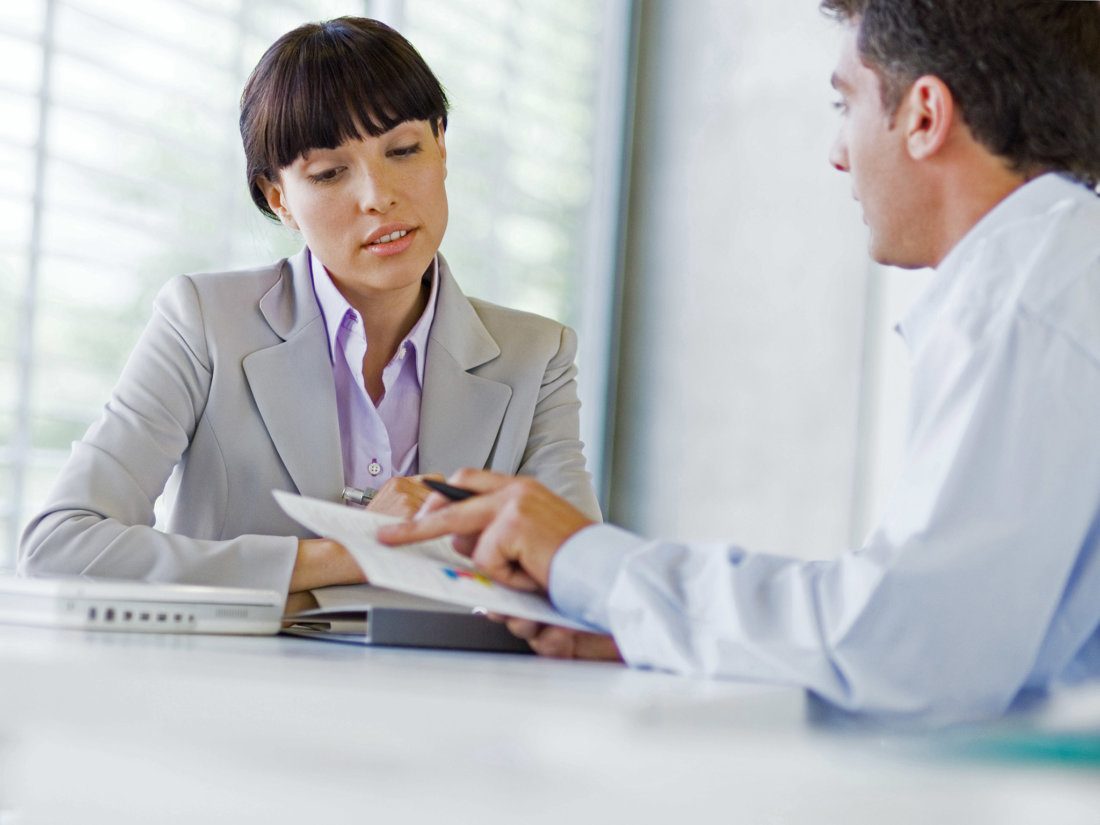 To maintain itself, a developing company constantly needs to add new capable and specialized collaborators. The lack of this element can lead the company into a disastrous decline in a short time.

The company is undergoing great development and there is a lot of talk about them. On the one hand, this advertising is pleasant and allows you to increase sales, but on the other hand, it has put them in a difficult situation.

As they need to support their growth, they constantly need new employees. Since they operate in a complex and competitive sector, these people must have not only technical knowledge but also great concreteness. 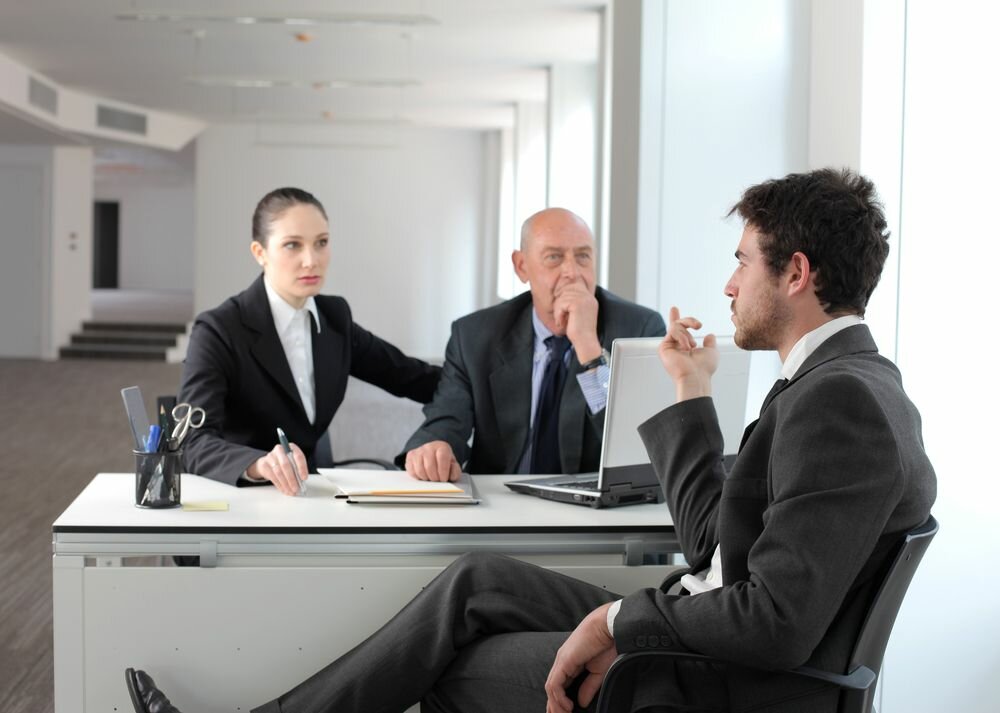 Every day they are inundated with an absurd amount of standard CV from anyone who has seen their name around! To avoid being overwhelmed by this phenomenon, they tried to solve it by writing very precise and detailed job advertisements and dedicating a resource to the analysis of Curriculum Vitae.

Soon the situation got worse. Standard CVs were now arriving even when no job postings were posted. Every day a crowd of people sent all the same documents and applied for any kind of job.

The “work with us” area was closed, the Head of the organization and the people in the personnel department changed their email addresses. They even went so far as to ignore any contact via social networks. By now the state of siege was perennial and increasingly oppressive.

At this point, you are surely thinking: “To have problems like that given the crisis that is around!”. I too had made a similar thought, but now I’ll add a detail that left me perplexed.

While he was telling me this story, I saw that my interlocutor felt regret because he knew that in the midst of that mass of standard Curriculum Vitae, all the same, there were certain applications from people of great value that the company had a great deal of need. Failing to identify the right people caused the company problems and frustration!

They’ve probably always told you that companies are all superficial, that they don’t give a damn about candidates, and that they never responded to your standard Curriculum Vitae because they spend their time drinking coffee while laughing. Perhaps there are companies of this type but not those where it is worth going to work.

At the moment, the only thing they managed to do to stop the assault was to delegate part of the operations to a Recruiting Company, charging extraordinary costs, money they would have preferred to use as a production bonus for internal collaborators. (imagine how the latter took it).

The best way to get attention when looking for work is to be immediately sensitive to the problems of the company and its collaborators.

Let’s assume you’re a good person and want to get a better job where you can earn more, make a career, and maybe find those new stimuli that are rare in your current job. You see a successful company and understand that it may be the opportunity you have been looking for some time.

Now that you have heard what is happening “on the other side” of Italian companies, you need a plan. 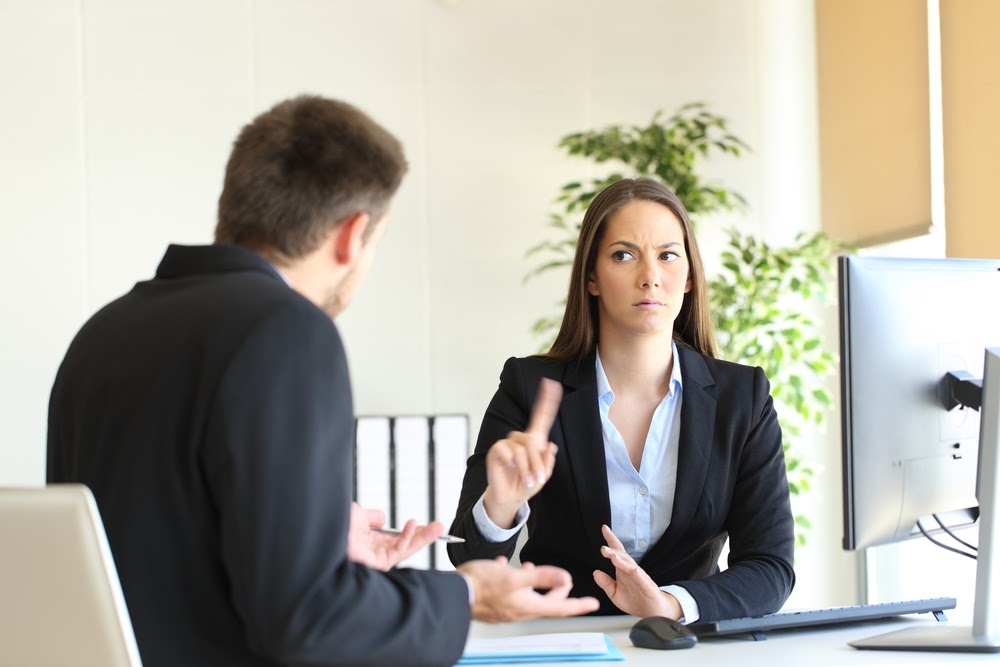 What do you plan to do?

For the first two options, I can’t tell you anything. You obviously DON’T WANT to change jobs or think you have nothing to offer the employer. You, therefore, prefer to remain in the crowd hoping that fate will choose for you and your standard Curriculum Vitae will be raffled off as the winning ticket in a lottery.